Modern women are much luckier than hundreds of years ago. They have a right to vote, ability to openly discuss the problems of gender inequality and fight the stereotypes, which were formed in the society. Year after year more women take on executive positions, create businesses and engage in political activity.

In the last 20 years the amount of women entrepreneurs has increased by 114%. There are more and more women in business every year – nevertheless, there are still a lot less women compared to male entrepreneurs. There are both inside and outside factors affecting this.

Storist recommends 6 books for business women, which fall into a must read category for any woman entrepreneur, trying to succeed.

The book is about biases and difficulties that women run into, while being at leadership positions. Who would have described this topic better, than the first female leaders in world politics?

The authors elaborate on gender stereotypes, which women run into on their path to leadership positions. They share advice, based on personal experience, on how a woman can pull herself together and strive towards her goal despite all prejudice and gender biases.

Lean In: Women, Work, and the Will to Lead by Sheryl Sandberg

The book for inspiration and motivation to action.

Sheryl Sandberg is one of the most influential figures in business, she has 14 years of experience as chief operating officer at Meta Platforms. In 2013 she founded the nonprofit organization LeanIn.Org, which is focused on “offering women the ongoing inspiration and support to help them achieve their goals.” It carries out its support in three ways: Communities, Education and Circles. Circles are small groups that gather to exchange experiences and study together. Nowadays there are over 50000 Lean In Circles in 184 countries.

Sheryl Sandberg’s book “Lean In: Women, Work, and the Will to Lead” was written to inspire women to dream big, to overcome challenges and to unlock their potential.

There are three major tips from the author:

The Confidence Effect by Grace Killelea

“The confidence effect: Every Woman’s Guide to the Attitude That Attracts Success” is a must read book for a woman to develop her leadership skills and overcome alleged restrictions for succeeding in business and personal life.

Grace Killelea is the CEO and founder of GKC Group, the Philadelphia based leadership development firm. After 35 years of experience in human resources she started the company Half The Sky Leadership for Women and continued her practice as the major speaker and consultant.

Every day a lot of talented and hardworking women are left out without a promotion at work. We can put the blame on corporate culture, which, as it seems, prefers men. Yet Grace Killelea names another cause: confidence. Men are likely to overestimate their abilities, while women often undervalue themselves.

So, how do the most successful women gain trust? They imitate confidence.

You have probably heard that you should play out the situation in your head before doing something. This advice is relevant not only to women. When you lack confidence, use this strategy to gain trust. By all means, you will achieve the success you deserve. And remember, imitation does not mean that you are lying. It is a conscious practice of the skill, which later becomes natural.

In this book you will find strategies on how to become a more confident and self-sufficient person step-by-step.

The 7 Habits of Highly Effective People by Stephen Covey

This book is a manual for those who want to acquire little habits, which will have a big influence on personal and professional life.

Stephen Covey is a world renown guru of leadership, speaker and writer. Stephen was a personal consultant to former presidents of the US (Bill Clinton), Mexico (Vicente Fox) and South Korea (Kim Dae-jung) as well as to the leaders of different companies around the world. His 7 Habits from the book have become famous. What is so unique about them? They actually work.

Do you want to get these habits under your belt in 60 minutes? Join Storist.

Arianna Huffington is a living proof that you can become an entrepreneur at any age. She founded her company Huffington Post Media Group when she was 54. In 2018 she was put at the 77th place in Forbes list of The World’s 100 Most Powerful Women. As co-founder and editor-in-chief of one of the fastest growing media companies, she started thinking about success and the price you have to pay for it. A critical moment came for her when she suffered from an injury caused by over fatigue and lack of sleep. She later wrote a book “Thrive”, in which she urges people to not neglect their health while striving for a career. In 2016 she left the company and launched a new project on healthy lifestyle Thrive Global.

More people start realizing that a truly successful life is not just about corner offices and big paychecks. Tireless work for 24 hours a day leads to burnout syndrome, stress and declining quality of life. The author suggests reinterpreting the meaning of money and fame, gives tips on how to sleep better, how to start meditating and live consciously.

It is quite realistic for a woman to succeed both in business and in personal life, if she systematically works on herself. Develop your confidence, don’t be afraid to take a risk, get inspired for new things and keep in harmony with yourself.

Do not stop moving forward – improve yourself and acquire new knowledge. You have a huge number of awesome business books, which will be helpful to both men and women. Yet you don’t always have time for reading and for choosing the right book in a big flow of information. Storist values your time and has prepared interactive summaries for most productive and reliable business books and more. 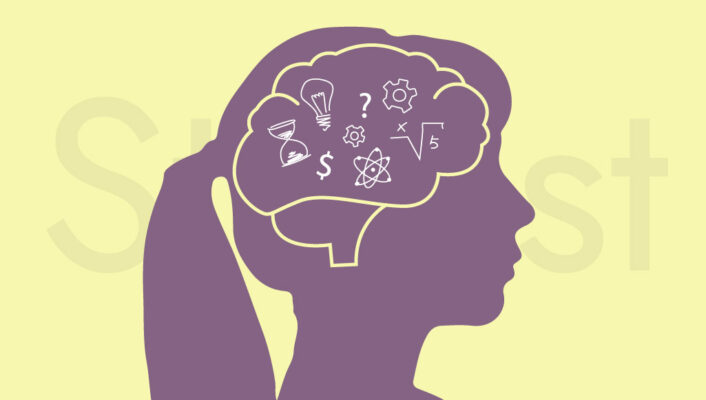 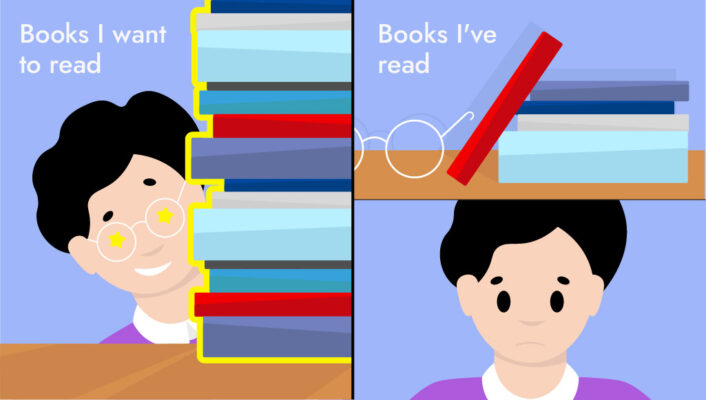